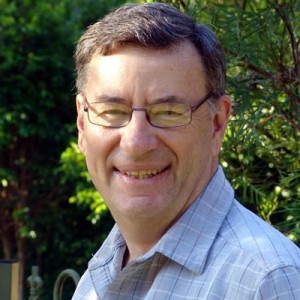 The Governing Board of the College has approved the Principal’s nomination of former Archbishop Glenn Davies as an Emeritus Faculty member of the College.

Bishop Davies (as he now is) has had an association with the College for over 40 years. He was a student in the early 1980s, a Faculty member from 1983–95 (lecturing first in Old Testament and then in New Testament), a member of what is now the College’s Governing Board from 1999–2013, and President of the Governing Board from 2013–2021. He is internationally known for his evangelical leadership, theological acumen, and gracious example of Christian discipleship.

His doctoral research resulted in a Ph.D. from the University of Sheffield in 1988 and in 2016 he was awarded an honorary D.D. from Westminster Theological Seminary in Philadelphia. He has not only served as Rector of St Luke’s Miranda, Bishop of North Sydney and Archbishop of Sydney, but also as Regional General Secretary of the GAFCON movement. He played a major role in drafting the statements issued by each of the three GAFCON conferences (2008, 2013, 2018). 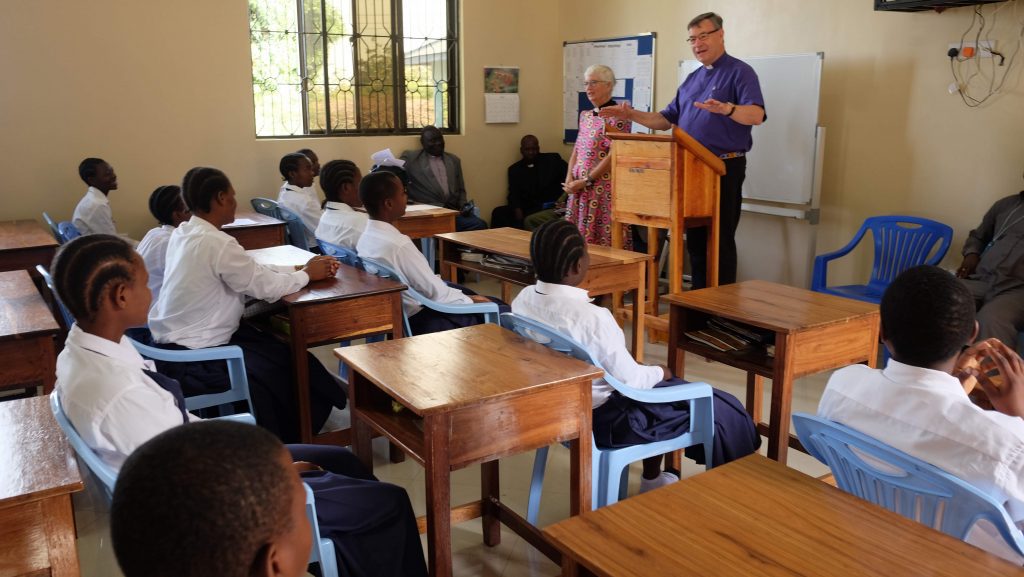 “We are delighted to formalise our continuing fellowship with Bishop Davies in this way”, said the Principal, Dr Mark Thompson. “He has been an unstinting supporter of the College and his encouragement of students, staff and faculty has been constant and greatly appreciated. I am hoping that this appointment will assist Bishop Davies as he continues in his international ministry and, in particular, his research and writing.”
Read more . . .